Are Science and Religion Really at Odds? 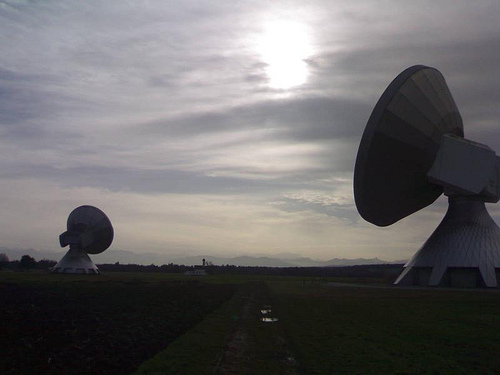 I have to admit, rather sheepishly, that I have never been interested much in the sciences. I know that they are important, but could never really get into them. That being said, as I got older, I increasingly came to realize that the sciences have a major role in the advancement of the global society. I mean, talking to a friend across a vast ocean and being able to see what is happening over there; Yep! Science was all we needed I concluded. Don’t need religion, got science!

But wait:
“Religion without science is superstition. Science without religion is materialism.”
Bahá’u’lláh

Well, that clears it up! Doesn’t it?

The first part is not really debatable in this day and age. Some people would have us believe that the dinosaurs were on Noah’s Ark and the Earth is about 6000 years old. Well, obviously science, through the use of carbon dating, can say, without question, this old pile of dust that we live on is vastly more than 6000 years old. We in the Bahai Faith have a great many learned members who are scientists. Why? Science is fact. Science is truth. It’s hard to debate a scientist who has done his research. Thus the Bahai Faith does not disagree with science, as far as this layman can see. It was one of the reasons that I became a Baha’i!

The second sentence is a somewhat harder nut to crack. When I think really hard on this sentence, other than getting a headache, the only thing I can come up with is this; Morality, and I mean morality defined by my own sense, (Baha’i inspired), should be the guiding principle in these days of technological marvels. Should we clone ourselves in order to harvest the organs so that we may live longer lives? Should we continue until we have A.I.? Obviously I don’t have the answers. But I’m sure someone does.

So, the short version goes something like this. The Baha’is, in general, agree with science. That includes historical facts. If science tells us something that we didn’t know before, we believe it.
And, if a religion does not believe in science, what the heck are they doing reading this on the internet! Science and religion do not have to be at odds. They are in fact two complimentary elements of the much greater whole.

Let me know what you think in the comments below! 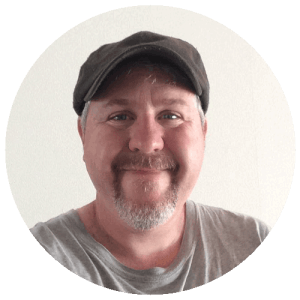 Travis offers the 1GOD community the unique perspective of a Canadian born Baha'i living and practising his faith in southern Japan. He is the founder of Blue Planet English School, and is an enthusiastic member of the vibrant Fukutsu Baha'i community in Fukuoka.