We Begin Our Journey Through Advent 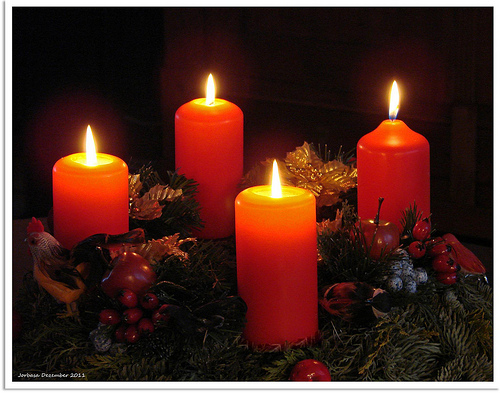 As Christians we are beginning our journey through Advent. The season of Advent is often referred to as the time where we prepare for the birth of Christ. When I think about Advent I often think about the song from the musical Gospel “Prepare ye the way of the Lord.” It is as if we are waiting for the Christ to come to us. Yet the word Advent comes from the Latin advenio, which literally means to come to. We seem to spend a great deal of our time waiting for Christ to come to us. Perhaps this Advent season we should consider we should be “coming to” Christ instead waiting for Christ to come to us. What does this mean to come to Christ? In the book of 1 Thessalonians we are told: “May the Lord make you increase and abound in love for one another and for all, just as we have for you, so as to strengthen your hearts?” The only way to come to Christ is to “abound in love … for all”

In his book Everything Must Change, Brian McLaren discusses how Jesus over and over talks about the kingdom of God. He says: “We consider how this message of the kingdom – contrary to popular belief – was not focused on how to escape this world and its problems by going to heaven after death, but instead was focused on how God’s will could be done on Earth.” He goes on to say: ”We described God’s kingdom in terms of God’s dreams coming true for this earth, of God’s justice and peace replacing earth’s injustice and harmony.”

This Advent let us imagine what this Kingdom of God on Earth will look like. What would happen if we truly believed that we are all the “Body of Christ” as we often proclaim. Will it be a world where we will “abound in Love for one another” and for all creation. As Brian McLaren says: “If Jesus message of the Kingdom of God is true then everything must change.”

After the horrific tragedy in Paris it is difficult to imagine a different world, a world of peace, of love. But it is in these most difficult times that we have to. As Pope Francis speaking in Assisi in 2013 said: “Harmony and peace! Francis was a man of harmony and peace. From this City of Peace, I repeat with all the strength and the meekness of love: Let us respect creation, let us not be instruments of destruction! Let us respect each human being.” After Paris there has been outcries to reject the refuges. One politician even suggested that we only accept Christians not Muslims. There has been much talk condemning an entire religion because a few folks committed atrocities. People forget that almost every single guard at the Nazi death camps was Christian, many were Catholic. All of the Nazi leaders who gave the orders to commit the most horrific ever action would go to church on Sunday receive Holy Communion and then issue or carry out orders to gas men, woman and children. Should we condemn Christianity/ Catholicism because of their actions? Pope Francis proclaimed that “refugees are not pawns on the chessboard of humanity. They are children, women, and men who leave or who are forced to leave their homes…the flesh of Christ is in the flesh of the refugees: their flesh is the flesh of Christ.”

In her book, Making All Things New, Sr. Ilia Delia a Franciscan theologian says: “Eucharist means being an active participant in the Cosmic body of Christ, a body evolving unto fullness, the Cosmic person, through the rise of consciousness and unity in Love… The Gospel life is not a social agency of good works but a life of mindful presence” The Sufi poet Rumi, in his book, Masnav wrote: “Since we worship the one God, then all religions must be one.” Buckminster Fuller stated: “In order to change an existing paradigm you do not struggle to try and change the problematic model. You create a new model and make the old one obsolete.”

Pope Francis says in Paragraph 202 of Laudato Si: “Many things have to change course, but it is we human beings above all who need to change. We lack an awareness of our common origin, of our mutual belonging, and of a future to be shared with everyone. This basic awareness would enable the development of new convictions, attitudes and forms of life. A great cultural, spiritual and educational challenge stands before us, and it will demand that we set out on the long path of renewal.“-

For Christians, Advent is a season to reflect and change. Naomi Klein in her book This Changes Everything: writes “What if global warming isn’t only a crisis? What if it’s the best chance we’re ever going to get to build a better world? Change or be changed?” This Advent season let us not get caught in hyperbole of whether we wish each other a happy holiday or a merry Christmas. Let us stop pretending there is a war on Christmas because Starbucks came out with red cups that did not say merry Christmas. Let us instead remember an infant born to a young woman who conceived him out of wedlock and at the time of the birth was homeless and a refuge. An infant who grew to become the Christ and proclaim the message of the kingdom of heaven on Earth. A message of love and peace not fear, hatred and war. The refuges are the Body of Christ. This season will we welcome the Body or reject the Christ. If we truly believe the message of Jesus then everything must change. 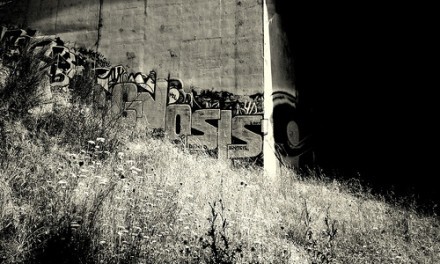 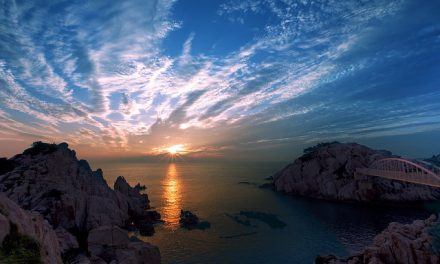 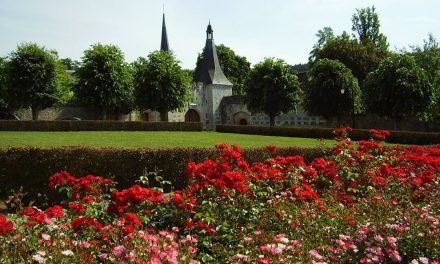 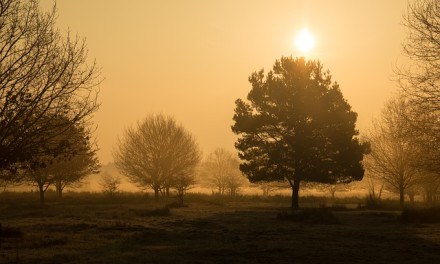