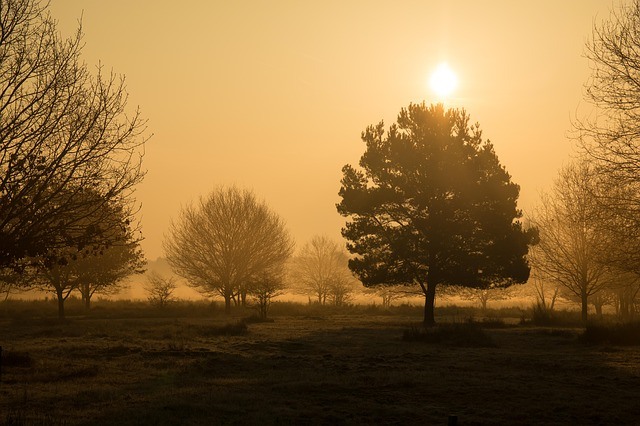 The sin which is unpardonable is knowingly and wilfully to reject truth, to fear knowledge lest that knowledge pander not to thy prejudices. ~ Aleister Crowley Magick: Liber ABA: Book 4

Exploring Paganism from a Socratic Viewpoint

People have accused me of always looking to challenge and deconstruct established beliefs in the Pagan community. I have been berated for not being a proper “teacher” when I did not tell my ‘students’ what they were supposed to think. I have been called misguided when I encouraged other Wiccans to second guess what they had been told by popular authors or community leaders. And they are right!

The teaching methods that I most like to employ is one that was used more than 2,000 years ago by the philosopher Socrates. He was known for wandered around Athens questioning others on their beliefs on subjects such as theology, justice, virtue, beauty, courage, temperance, and friendship. Instead of simply transferring his understanding and knowledge to his students, he preferred to engage them in a dialogue designed to challenge previously held beliefs in order to lead them to a discovery of the truth for themselves. He chose to become the student and made those he questioned the teacher.

He did this for many reasons, but one of the most important was that he understood the limitations of his own knowledge. Plato in The Apology gives us the story of the Oracle of Delphi declaring Socrates as the wisest man in Athens. Socrates decided to challenge this statement by finding someone wiser than him. He set about questioning everyone, but in the end, he realized the Oracle might be right after all. He was the wisest man in Athens because he alone was prepared to admit his own ignorance and not pretend to know something he did not.

Through constant questioning, Socrates sought to have others realize their ignorance which would inspire deeper thinking. Questions drive people to find answers. Answers, however, often signal a full stop in thought. Only when an answer generates a further question does thinking continue.

Today we have adopted Socrates’ approach of teaching, learning and discovery in many of our higher institutions to include most law and medical schools. I applied this method myself as a military instructor of young officers at the Command and General Staff College.

Called the Socratic Method, this approach to learning is used to help people dismantle and discard the biases of preexisting ideas and free them to reconsider the primary question under discussion. It challenges our preconceived ideas and opinions, most of which are based on hearsay and faulty logic. The Socratic Method allows them to come to their own conclusions and understand how they came to them.

The Socratic Method helps us understand our beliefs better

Contemporary Pagans have adopted many dogmatic beliefs about Deity, the elements, magick, nature, energy, vibration, metaphysical objects, psychism, etc. To challenge popular concepts such as the value of gemstones, or the name of a Sabbat, can prove distressing to many Pagans. Rethinking our unquestioned assumptions is usually perceived as a threat. You are what you believe. At the core of each of us is our belief system and it is around that belief system that a large part of our personal identity is formed. When you challenge a specific belief you are also, in small part, challenging the person’s understanding of who they are.

Some beliefs are hard to rationalize and explain. There will be a degree of uncertainty that undermines any piece of evidence we collect because of the plethora of alternate explanations for it. For example, we might be living in the Matrix right now or the universe is only a computer simulation. Pagans are also known to have Unverifiable Personal Gnosis (UPG) which is the accumulation of knowledge that holds importance to an individual, usually in a spiritual or metaphysical sense that has no objective or corroborating evidence to support it. But we should acknowledge that certain forms of evidence and logic are deemed to have a low enough practical uncertainty that we can accept them as “truth.”

The Socratic Method is more than asking a bunch of questions. To be effective, it requires probing questions that forces critical thinking and causes us to examine our conclusions. One approach might be to use the Elements of Intellectual Thought: http://www.criticalthinking.org/ctmodel/logic-model1.htm

Some Contemporary Pagans embrace being told what to believe and rarely challenge those beliefs. They prefer a spirituality based on being spoon-feed answers. I believe your spiritual beliefs should truly be your own and not a regurgitation of the beliefs of another person. Though you do not need to prove or explain your beliefs to anyone but yourself, you should definitely be true to yourself. I see spirituality as a path of discovery, and not a destination. It is not answers we should seek, but more mystery.

Republished with permission of the author. 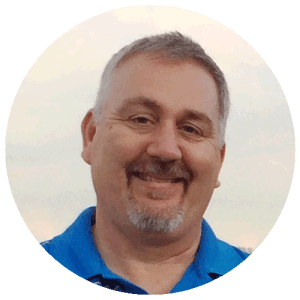 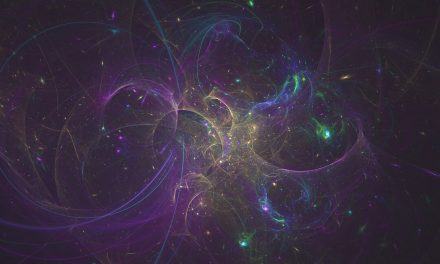 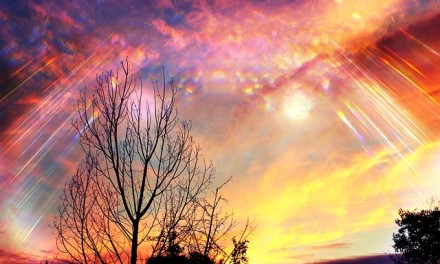 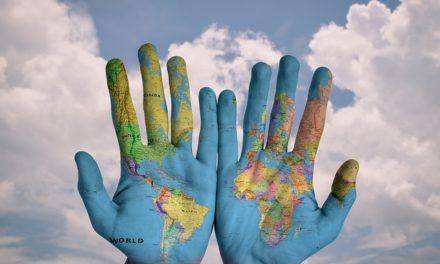 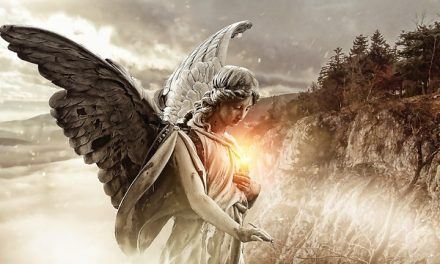