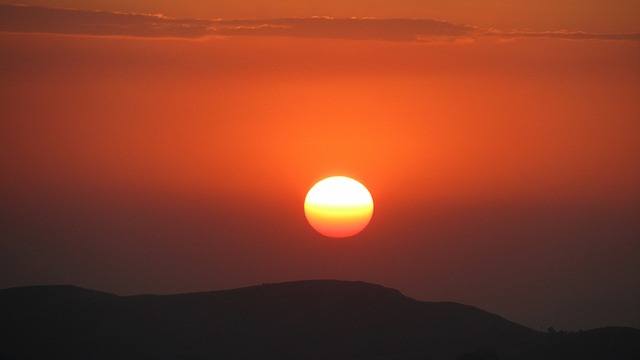 It has been a wonderful week for our United Religions Initiative (URI) Cooperation Circle, 1GOD.com as we work to lay the foundations for an international interfaith gathering and concert in Ethiopia next February. We have been working towards U DAY Festival Ethiopia for the last few months and things took a great leap forward this week on the ground in Addis Ababa. This was facilitated through the outstanding work of Ambassador Mussie Hailu, and our inter-circle agreement with local Cooperation Circle the Inter-Religious Council of Ethiopia. 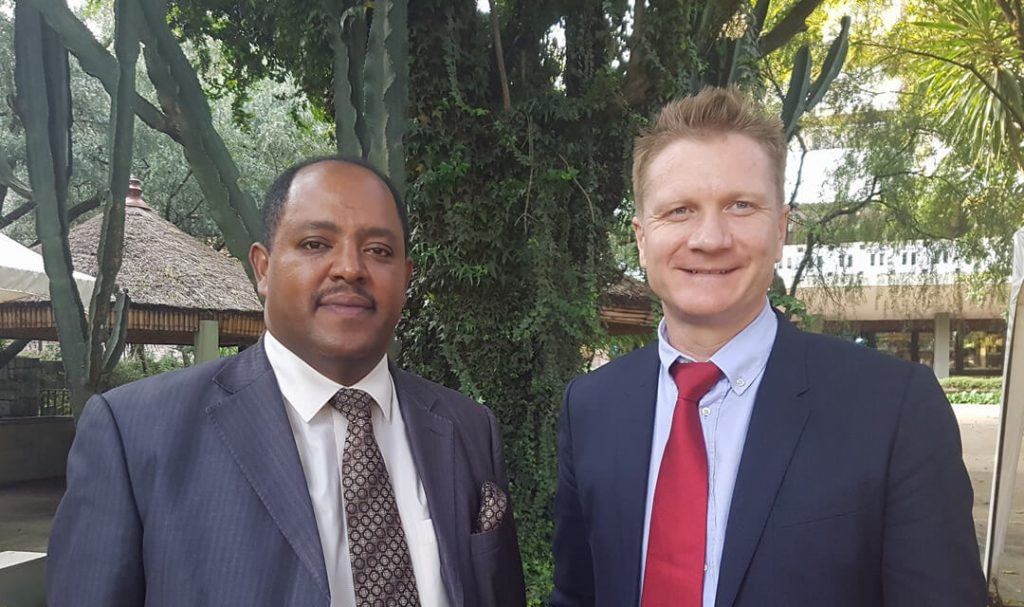 U Day Festival was first held in Chiang Mai, Thailand back in 2012 and the concept, bringing together interfaith / interspiritual leaders with popular musicians to celebrate the unity of the Human Family seemed to strike a cord. It was a relatively small event back then and the idea lay dormant for some time, until our sister organisation World Weavers, a spiritual adventure company, pioneered a new program in Ethiopia last December. It was during this trip that several members of our Cooperation Circle got to experience firsthand the wonderful interfaith harmony that exists in Ethiopian culture, particularly between the majority Orthodox and Muslim communities, where intermarriage is matter-of-fact and what religion you are hardly seems to matter, at least in comparison to much of the rest of the world.

So together with our local partners, we decided to relaunch the U DAY vision in Ethiopia during the UN World Interfaith Harmony week which coincides with the birthday of Bob Marley (February 6th). We began inviting artists and cultural/spiritual Ambassadors from the Americas, Australia, Asia, Europe and from around Africa. We have been greatly assisted in this by URI Asia-Pacific and the work of Nivy Balanchandran and Peter Mousaferiadis. Significantly Peter, with his vast experience and talent has agreed to be the Creative Director for the Festival, which with the theme Land of Origins is celebrating Ethiopia as the cradle of humanity.

It was Peter who made the introduction to Mussie Hailu who in turn kindly agreed to be our partner in this project. All our team were excited to be working with such a champion of the URI and the interfaith movement globally. Through Ambassador Mussie’s hard work and contacts this week we were able to meet with a variety of Government agencies, the African Union as well as the Inter-Religious Council of Ethiopia who have agreed to be the formal “host” for U DAY Festival.

Together with our hosts we are excited to be bringing indigenous leaders from around the world to this celebration, along with religious leaders and musicians including legendary reggae performer (and 1GOD contributor) Pato Banton from California. We will begin the journey with a sacred-site visit to mysterious Lalibela, a UNESCO cultural site of hewn-rock churches and one of the most spiritually significant places in Ethiopia.

As a new member of the URI it is very gratifying to witness this wonderful spirit of inter-circle cooperation with the Inter-Religious Council of Ethiopia and it gives us great hope for the future, as the URI and other dedicated organisations work towards an emerging culture of peace and unity on our planet.

Our sincere gratitude and appreciation to Ambassador Mussie Hailu, for all his tireless work this week to help make the dream of U DAY Festival 2017 in Ethiopia come closer to a reality.

We hope to see many of our URI brothers and sisters gather in Ethiopia to celebrate together this special occasion!

May Peace Prevail on Earth 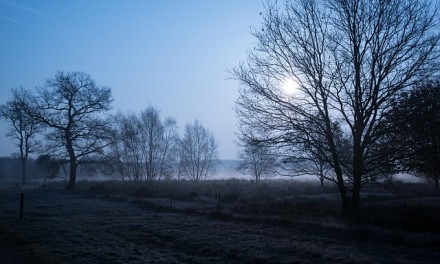 To Unite The Tribes

God Has Many Names 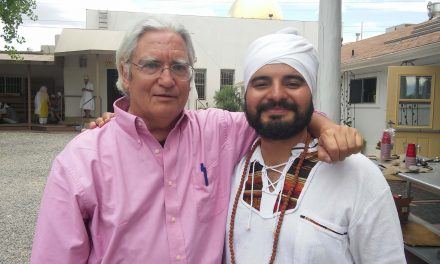