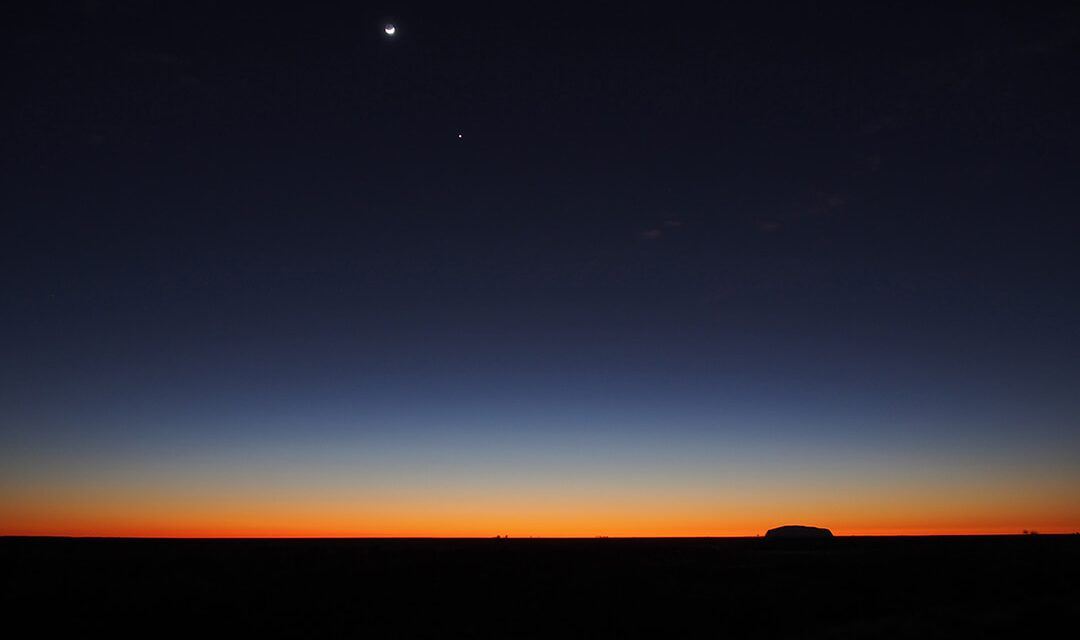 When we look around the world as it is today (especially if we turn on the TV to watch the news or read it online or in our local newspaper), it may appear as though it is full of toxicity, hatred and fear to an extent that is confusing and convoluted. There is so much focus on notions which breed separation such as gender, nationality, race and religion (if you’re wondering what I am talking about, you can refer to the US presidential election taking place!). These issues are deep rooted in the fabric of the history of my “home” country of the United States of America, but also in other Western nations where I have lived such as France and Australia.

As spiritual practitioners from ecumenical backgrounds who might be reading this, many of us have probably wondered, what is at the root of these issues the world is up against? Is it really religion and politics? Is it really money? Or is it something more profound? And further, perhaps some of us have wondered if spirituality is a way to combat these issues. Certainly, cynics will say that it is a waste of time when the world is in a state of crisis and emergency. Why meditate and worship when there is a crisis in the world as we know it?

The tradition that I follow, which is the tradition of Bhakti yoga, says that at the root of these convoluted world struggles such as racism, terrorism and the like is an attachment to our egos. From a psychological perspective, humans have a tendency to see ourselves as our bodies and see ourselves through a lens such as what race we come from, our gender, our nationality, our religion, our cast and so forth. And we attach to this so much so that we separate ourselves from others. This is why wars break out over religion – it’s not really about religion, it’s about an obsession and attachment to a false sense of self.

This “us versus them” mentality is one that breeds hatred, separation, greed and also disconnects us from our truest sense of self. It is as if we are looking into a mirror of who we are, but the mirror is very dirty and disgusting and is covered with illusion (ideas related to the ego).

In Bhakti, we believe our truest self and our highest identity is to love and serve God, and it doesn’t really matter what you call God – but what matters is that you’re devoted to the divine. This is what the mirror looks like when it is pure and clear of clutter and dirt. When we do this “inner work”, it is believed that we can affect the world around us positively.

Australia faces many of the same problems the USA has met and is currently tackling. In Australia, I am confronted by how aboriginal/ indigenous people have been treated and are being regarded, a refugee crisis where other humans are being denied the love and respect they deserve, and a political arena which is based around greed and wealth accumulation.

However, there is so much work that is being done to build bridges instead of create barriers. Since I have been working with 1God.com, I have also had the opportunity to work with various grassroots and interfaith networks in Australia and Melbourne. This past weekend, 1God.com and our affiliate organization, World Weavers, alongside with the United Religions Initiative (URI) and Cultural Infusion held the fist (but certainly not the last) Sacred Australia seminar in Melbourne.

This event was focused around augmenting interfaith dialogue around what is sacred and using this momentum to change our social and political environment at a national and global level. URI, Cultural Infusion, 1God and World Weavers brought together roughly 40 people from the local interfaith community in Australia and also various churches, temples and indigenous communities.

As Father Bob MacGuire eloquently articulated during his speech, Sacred Australia is an anecdote to “Scared Australia”. For far too long, the status quo has been to operate from a place of fear and separation instead of love and inclusion. Unfortunately, this is not the medicine to cure the disease the world is fighting and the change for which we desire.

Many of the guest speakers at Sacred Australia reiterated the importance of inclusion and ego transcendence to grow on a personal level but also political and social levels. Professor David Tacey, who is a preeminent scholar and expert on Sacred Australia and has done copious amounts of work on this topic, discussed with the group discussed that uncovering Australia’s sacred identity is really a global issue that impacts everyone.

Bhakta Dasa, Communications Minister for the International Society for Krishna Consciousness (ISKCON), noted that according to the sacred texts of the Vedas that literally everything is considered to be sacred, every living being: be it human, plant or animal. He invited all members to begin to see the world through this lens and act with more compassion and empathy which is a key to the Vedic traditions.

This mentality was echoed by Alan Harris from Western Creation, who said that the land and indigenous spirituality is to be held sacred by all souls, not just select people. This is a realization Alan has had after being a child of the “Stolen Generation” and needing to go through his own journey of healing and forgiveness.

All of this was tied together by Professor Jim Bowler, one of the premier scholars of Australia who, while an academic, is deeply rooted in spirit. Professor Bowler, whose background is in geology, discovered Mungo Man and Mungo Lady in rural Australia in the 70s. Bowler solidified the need for all Australians to connect to the land they are a part of via intuition and heart space instead of the head space and rational that the West has inflicted on Aboriginal and Australian culture.

Nivy Balachandran, one of Asia Pacific’s premier interfaith leaders, stated during her presentation that interfaith dialogue is literally, “a matter of life and death”. If we are not able to bring all people together from all backgrounds for a higher purpose, we cannot transcend the issues that our plaguing Australia or elsewhere.

Moreover, the coming together of people from different backgrounds to break bread and share our bond as one human family and discuss what we can do to empower and uplift each other as opposed to fight each other, really is a matter of life and death. Spirituality and changing the world is possible if we believe it is. However, is starts at home which is why we started this event in Australia (which is where 1God.com is based). However, this movement is not limited to Australia.

As Gandhi said, we must be the change we want to see in the world. Through interfaith and inter-spiritual dialogue, we can begin to eradicate our minds of a sense of false prestige and ego and eventually transcend these notions into love and hope. 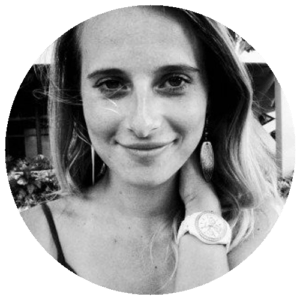 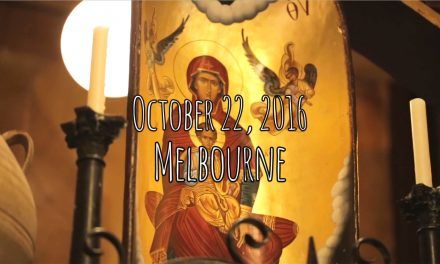 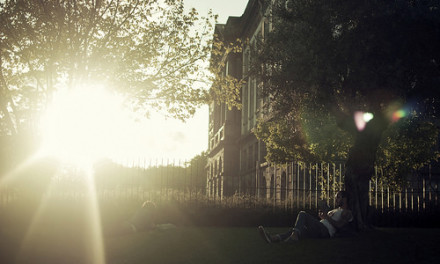 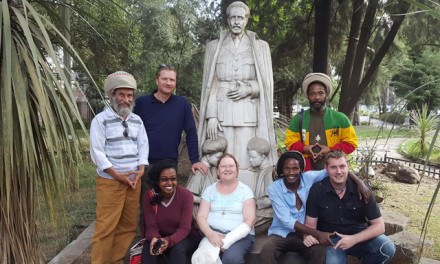 7 Things I Learned in Ethiopia on the Rasta Roots Program 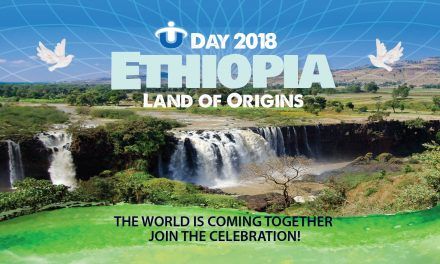