Australia as a nation is in some senses a bundle of contradictions. A remote continent, south of Asia following a blend of European and American modes of politics and culture. The world’s oldest living culture struggling to find a place of harmony within one of the world’s youngest liberal democracies. A rich tapestry of spiritual heritage, encompassing indigenous, European and Asian antecedents often lost amidst a secular media and popular culture which tends to find notions of the sacred somewhat peculiar and perhaps even a little embarrassing.

It was in this context, that a very interesting group gathered together in Melbourne on October 22 to explore the idea of Australia’s sacred identity. Comprising artists, academics, entrepreneurs, visionaries, indigenous voices as well as spiritual and religious leaders, the first Sacred Australia Gathering was convened in Partnership between the URI (United Religious Initiative), Cultural Infusion, World Weavers and 1GOD.com.
The opening address was from 2017 Boyer Lecturer David Tacey, who has been writing extensively about the subject of Sacred Australia for more than 20 years. Professor Tacey gave a broad outline of the incredibly diverse nature of what might be considered “sacred” in the Australian context, saying “Sacred Australia is not a thing, it is a way of looking at all things,… the Sacred is everywhere”.

Father Bob Maguire delivered an eloquent speech on the challenges and opportunities that are in front of us, in this quest to give birth to a more vibrant and nurturing Australian “soul”. Father Bob said that Sacred Australia is the antidote to the current state of “scared Australia”.

Professor Jim Bowler then delivered a remarkable talk on his discovery of Mungo Man, including the current state of the human remains in the National Museum and their looming repatriation to country out on the dunes of Lake Mungo. He spoke about the opportunity this moment represent at a National level both for healing and for progress, as well as for a permanent place of pilgrimage for all Australians. Said Bowler “Now we have to stand up and make a statement to the rest of the world that white Australia has so much to learn from our Indigenous Cousins, we hand back to them the dignity with the return of Mungo Man”.

Indigenous activist Alan Harris followed up with an emotional and brilliant address, taken from his personal history as part of the stolen generation and tying together both the ancient and the modern aspects of indigenous Australia, in the context of an emerging national identity. Mr Harris, spoke with conviction of a positive future built upon the real work of intercultural understanding. He echoed the earlier sentiments that the return of Mungo Man represents a real moment of hope at a national level and is an opportunity that collectively needs to be taken.

The first Sacred Australia Gathering was a powerful coming together and marked an important moment in a journey to a more open celebration of the sacred dimension in the Australian consciousness. 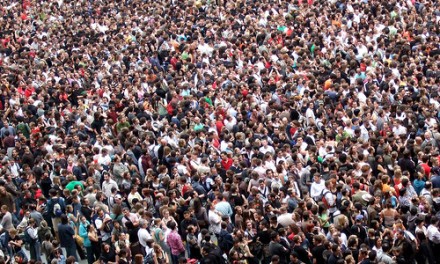 The Path to Becoming One People 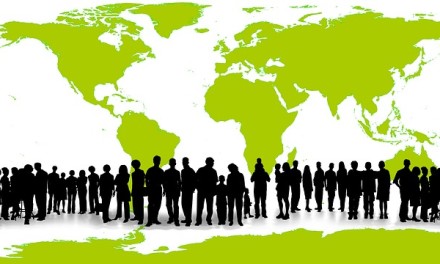 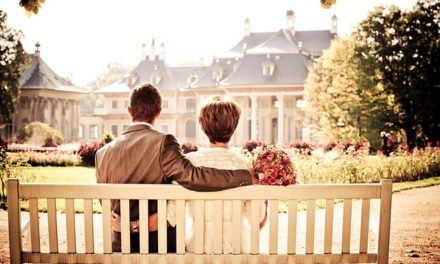 Love and All Is Coming 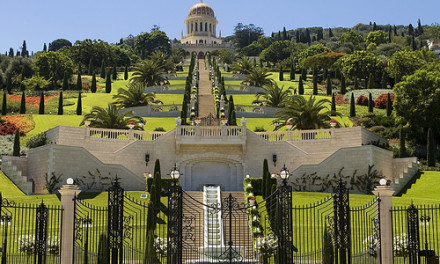 United In Our Love For One Another