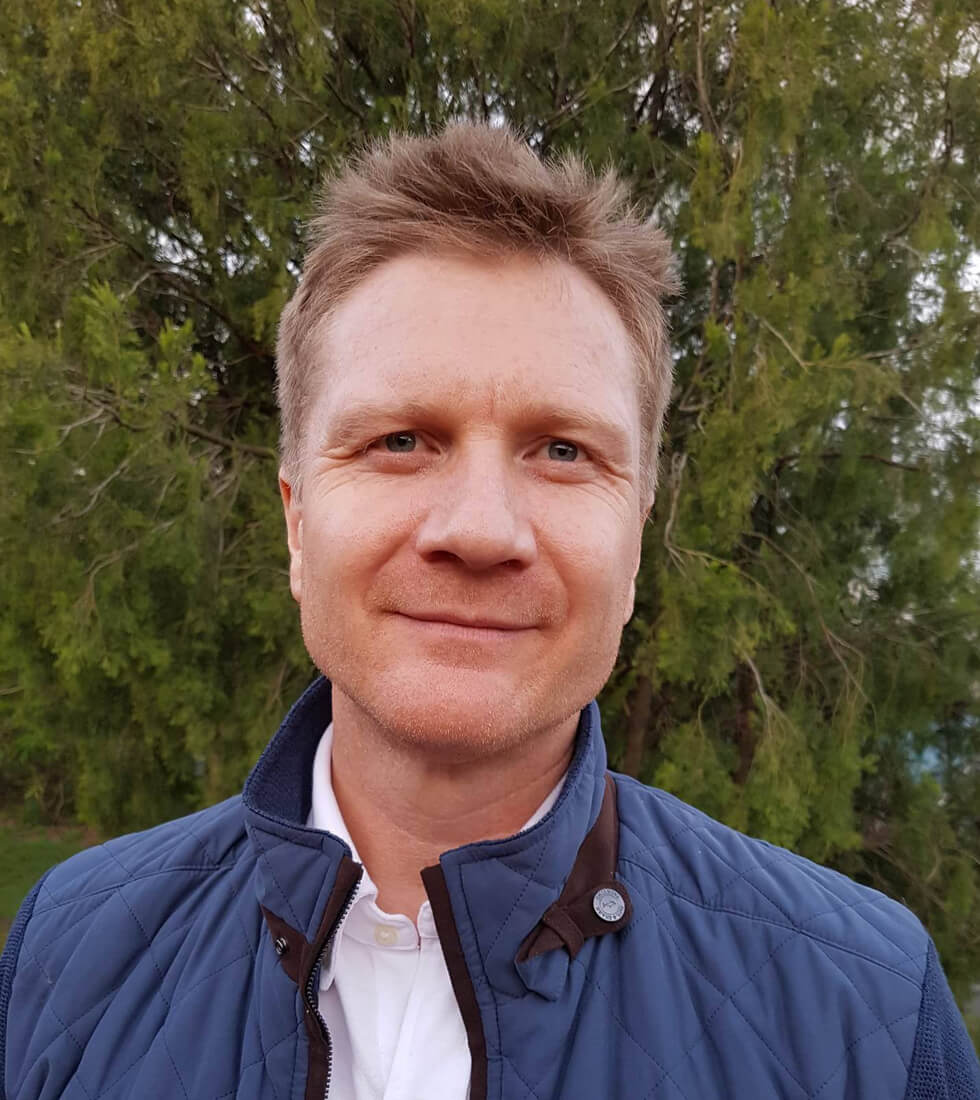 Ben Bowler is a serial entrepreneur with a background in sales and marketing. In 2006 he and his wife Jildou moved to Thailand to volunteer along the Thai-Burma border. In 2008 they founded Blood Foundation together, a NGO focusing on education projects. In 2008 Ben founded Monk for a Month in Chiang Mai offering men and women the opportunity to experience Thai temple life and temporary ordination.

In 2010 Ben launched Muslim for a Month in Turkey offering guests a first-hand experience of Turkish Islam and Sufism, underneath the spiritually inclusive banner of Rumi.

In October 2015 at the Parliament of World’ Religions Ben launched 1GOD.com, an online platform aimed at countering religious fundamentalism, relativism and western materialism.

Ben is a Social-Entrepreneur-in-Residence at the prestigious INSEAD Business School and a blogger for the Huffington Post.