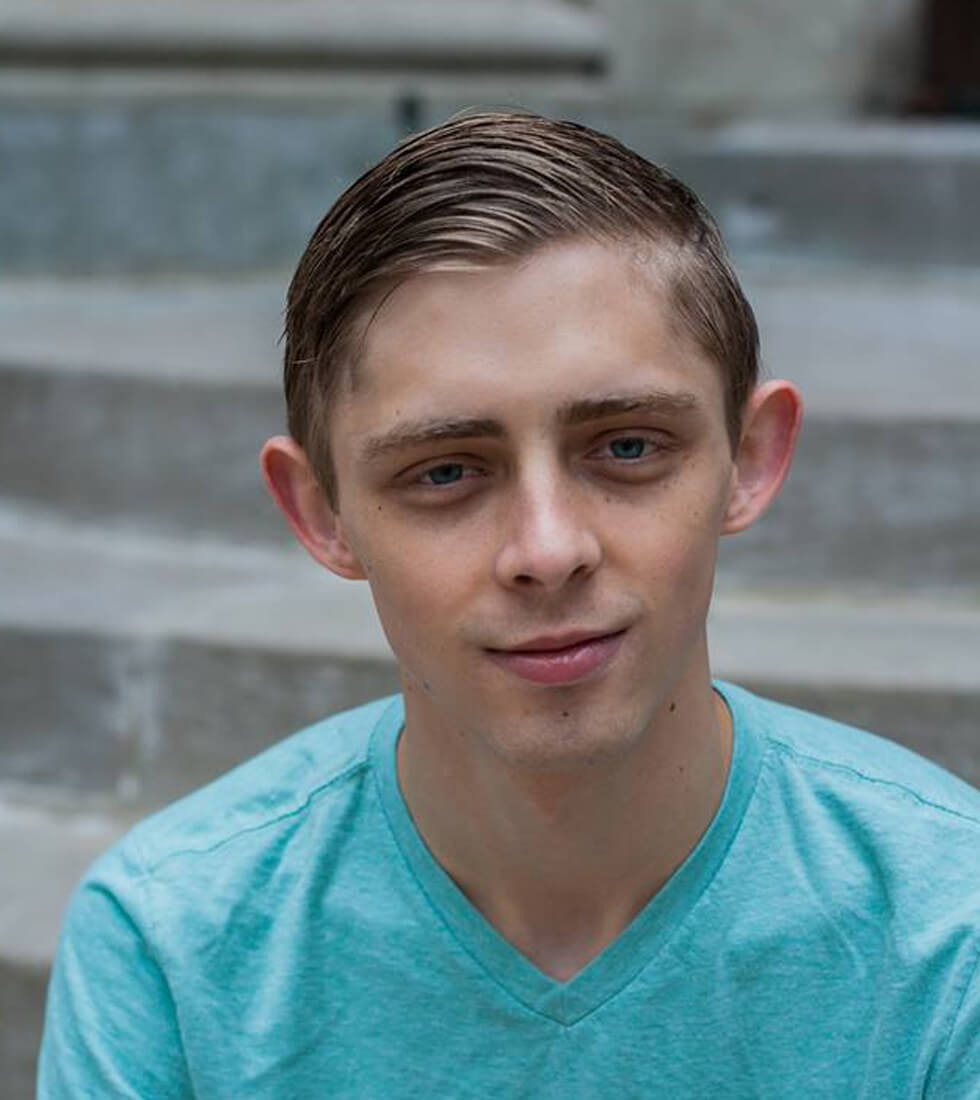 Brandan Robertson is a spiritual thought-leader, contemplative activist and commentator at the intersections of spirituality, sexuality, and social renewal. He is author of Nomad: A Spirituality For Travelling Light and writes regularly for Patheos, Beliefnet, and The Huffington Post.

He has published at TIME, NBC, Washington Post, Religion News Service, and Dallas Morning News. A sought out commentator, he regularly contributes to media outlets. Interviewed by MSNBC, NPR, SiriusXM, TIME, Newsweek, Wall Street Journal, New York Times, and Associated Press, he is one of “the most hope-inspiring young Christian leaders”, speaking to diverse audiences, from Oxford University to speaking at the White House.

He is founder and director of Nomad Partnerships, a non-profit working to empower faith leaders around the world to be fierce advocates for human rights. He served as the immediate past national spokesperson of Evangelicals for Marriage Equality.