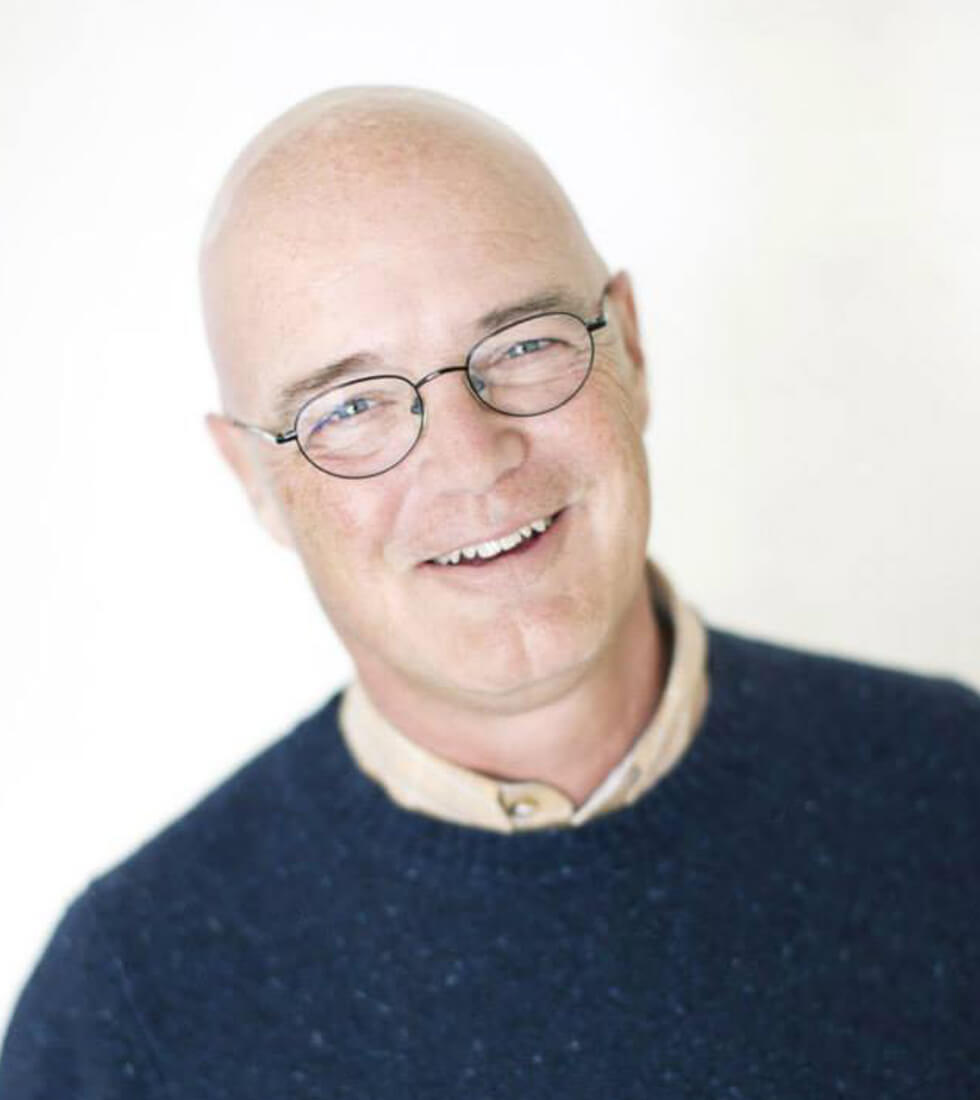 Brian D. McLaren is an author, speaker, activist, and networker among innovative faith leaders. His dozen-plus books include A New Kind of Christianity, A Generous Orthodoxy, Naked Spirituality, Why Did Jesus, Moses, the Buddha, and Mohammed Cross the Road?, We Make the Road by Walking, and The Great Spiritual Migration.

He is a senior fellow with Auburn Seminary, and a board member and leader in Convergence Network, Center for Progressive Renewal, and Wild Goose Festival. He and his wife, Grace, live in Florida and have four adult children and five grandchildren.

Well known across the media, Brian has contributed to many periodicals, including Leadership, Sojourners, Worship Leader, Tikkun, Conversations, Christian Century, Christianity Today and The Washington Post. Time listed him among twenty-five influential Christian leaders in America. He has appeared in a variety of national media, including CNN, ABC, FOX News, PBS, NPR, and The New York Times.