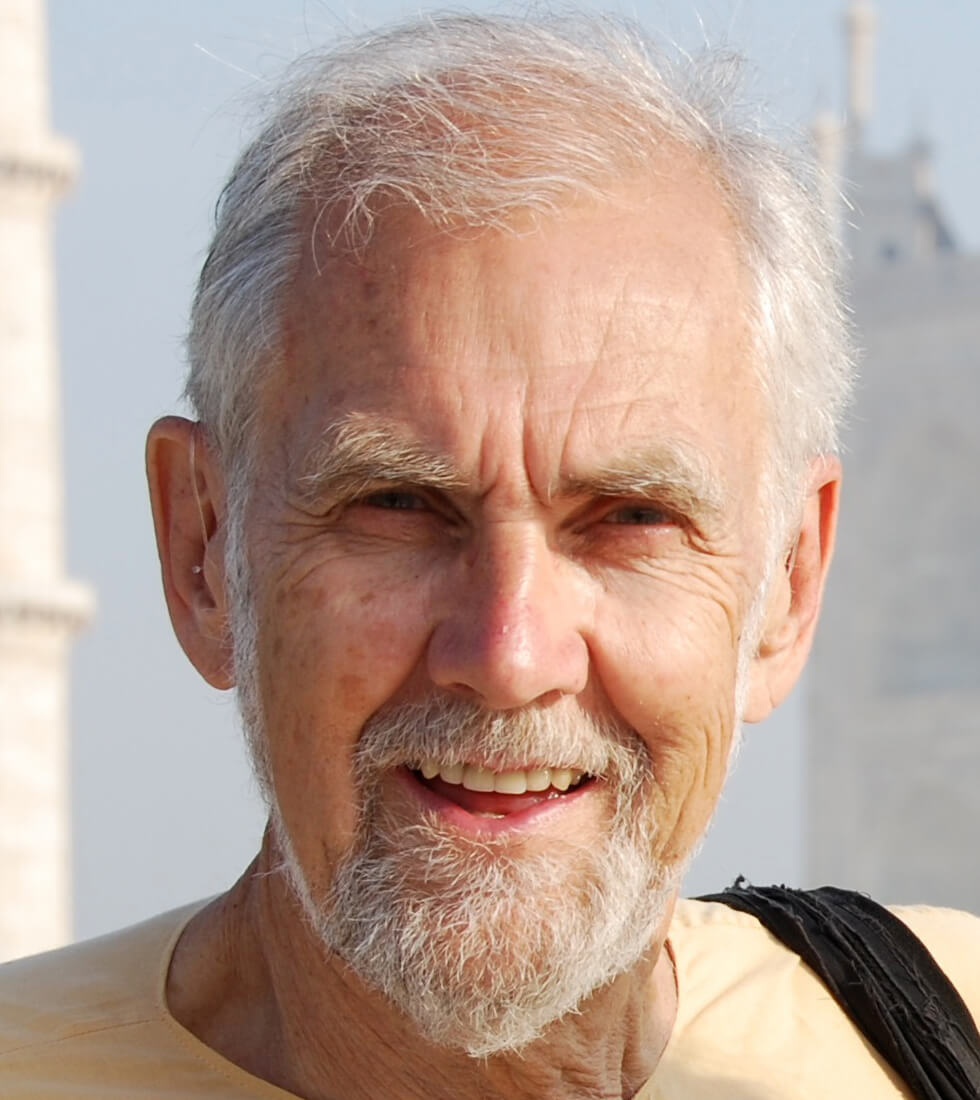 Dr. M. Darrol Bryant is the Director of the Centre for Dialogue and Spirituality in the World Religions. Educated at Concordia College, Harvard Divinity School and the University of St. Michael’s College (Toronto), he has edited/authored more than 25 volumes including Religion in a New Key and Muslim Christian Dialogue.

He has been involved in interfaith dialogue since the mid-1970s. A sabbatical with his family in India transformed his approach to the religious pathways of Hinduism, Islam, Tibetan Buddhism, and the Sikh traditions, and travels in China changed his approach to Confucian, Daoist and Chinese Buddhist Ways.

The dialogue of the intercultural and interreligious world remains his passion. He received the Huston Smith Interfaith Educator of the Year Award in 2011. In recent years he he has guided many inter-religious tours to sacred areas around the world, particularly India, and now also works with the World Weavers.com Mystic Express program.