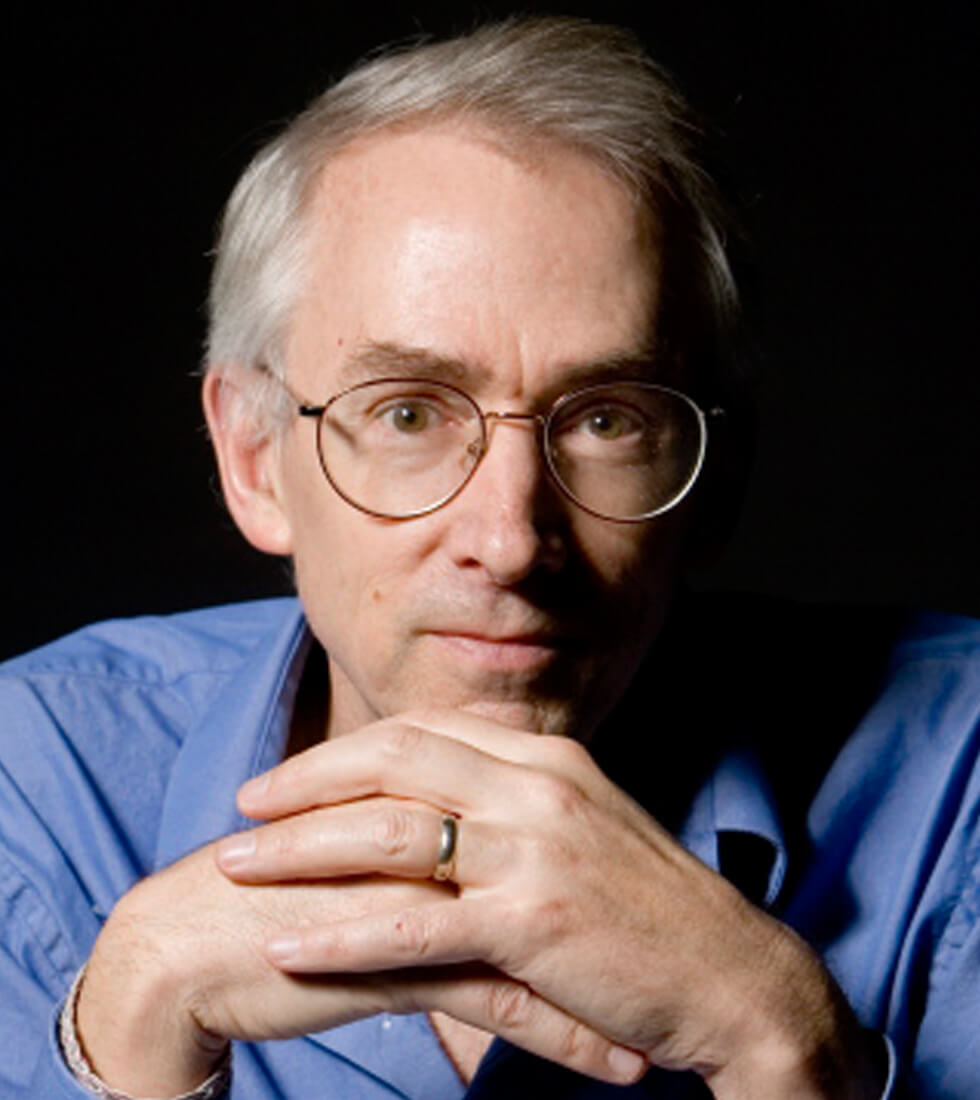 Dr. David Sloan Wilson is the author of Does Altruism Exist? Culture Genes and the Welfare of Others (in Yale/Templeton’s series on The Foundational Questions in Science) and Darwin’s Cathedral.

He is co-founder of Evolution Institute, the Prosocial Movement, Prosocial Magazine, and the Altruism Channel at YouTube. He is Distinguished Professor of Biology and Anthropology at State University of New York and Arne Naess Chair in Global Justice and the Environment at the University of Oslo, Norway. He applies evolutionary theory to all aspects of humanity in addition to the rest of life, both in his own research and as director of EvoS, a campus-wide evolutionary studies program that recently received NSF funding to expand into a nationwide consortium.

His books also include Evolution for Everyone: How Darwin’s Theory Can Change the Way We Think About Our Lives, and The Neighborhood Project: Using Evolution to Improve My City, One Block at a Time.