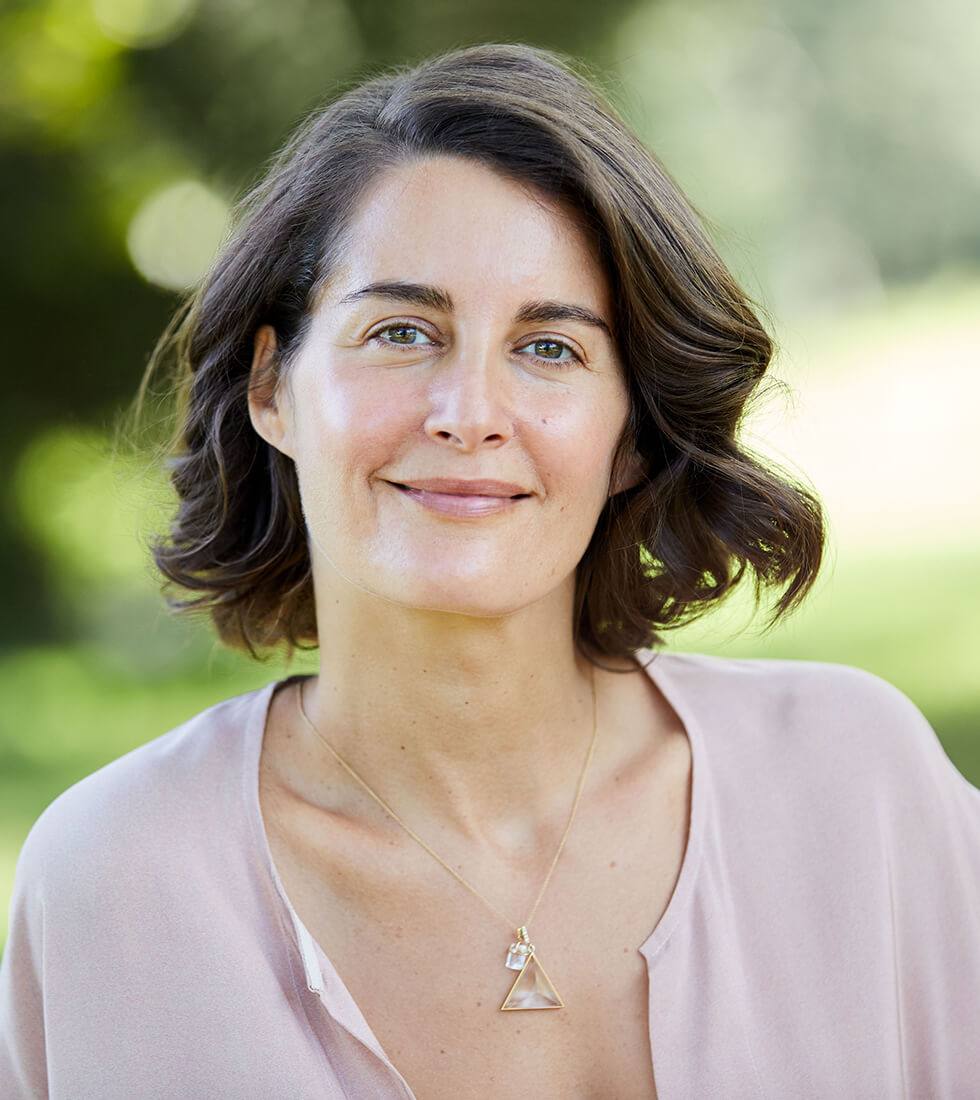 Elena Brower is a renowned yoga teacher and speaker. Influenced by several yoga traditions including Katonah Yoga, Para Yoga, and Kundalini Yoga, she is recognized worldwide for her expertise in combining physical alignment and the art of attention.

Elena has been offering these practices as a vehicle for approaching our world with realistic reverence and gratitude. She is the author of Art of Attention, a yoga workbook now translated into five languages and the creator of teach.yoga, a virtual home for yoga teachers worldwide. Elena is also an executive producer of On Meditation: Documenting the Inner Journey, a film that intimately explores meditation experiences, screened on international flights and National Public Television. She’s contributed to the Huffington Post, MindBodyGreen, Origin, Mantra, and features in Yoga Journal, the New York Times and on major TV networks. Experience Elena’s filmed practices on YogaGlo, and her Audio Meditations on ElenaBrower.com/meditation.