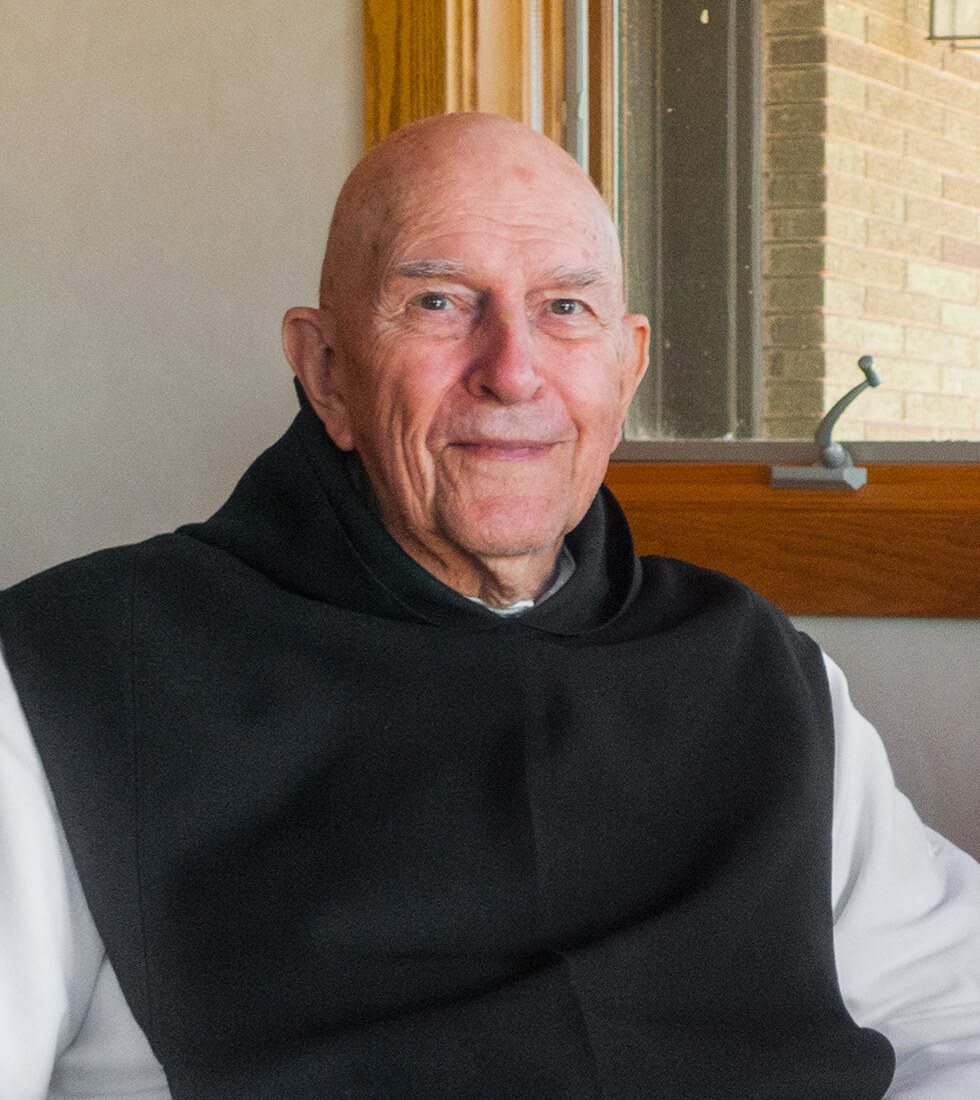 Celebrated internationally as an historic contemplative voice, Fr. Thomas Keating has been a Trappist monk and priest for over 70 years. He is one of the architects of the Centering Prayer movement and, as well, a co-founder of Contemplative Outreach, past president of the Temple of Understanding and of the Monastic Interreligious Dialogue. He is the author of over 30 books, one of which, Open Mind, Open Heart, has sold over half a million copies and has been translated into 10 languages.

For years he has given intimate support to the Interspiritual Movement by hosting its leaders annually at St. Benedict Abbey in Colorado to discuss the future of the movement and its strategies. Central to the word’s interfaith and interspiritual movements for many years, Fr. Keating mentored the influential book The Common Heart in which were stated the historic Nine Points of Agreement across the world’s religions. He was recently subject of a major feature film, The Rising Tide of Silence.