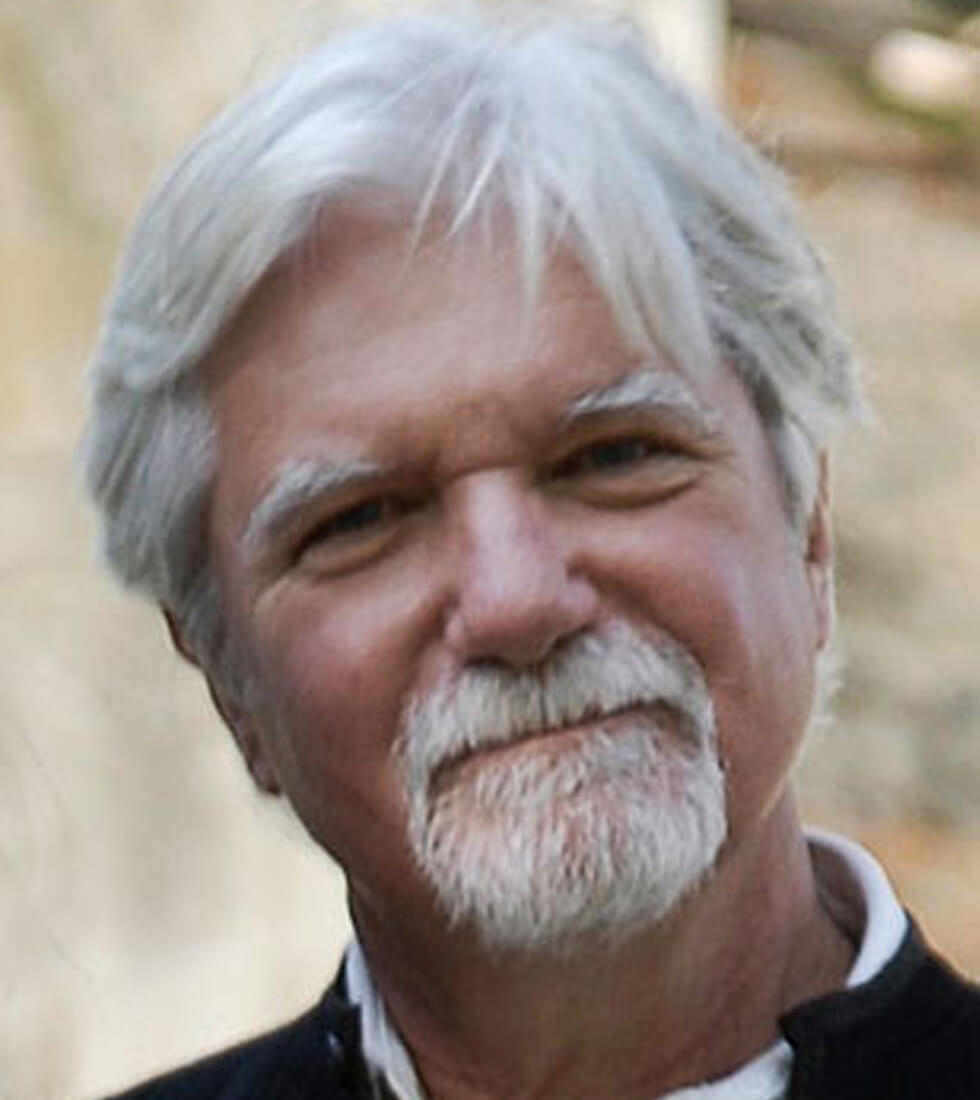 Dr. Kabir Helminski is a renowned translator of the works of Rumi and others; a Shaikh of the Mevlevi Order, which traces back to Jalaluddin Rumi; co-director of The Threshold Society (Sufism.org); and a Director of the Baraka Institute (Barakainstitute.org).

His books on spirituality, Living Presence and The Knowing Heart, have been published in at least eight languages. Among his recent publications are The Book of Language: Exploring the Spiritual Vocabulary of the Qur’an and Love’s Ripening: Rumi on the Heart’s Journey.

In 2009, Kabir was named as one of the 500 most influential Muslims. He has toured as Shaikh with the Whirling Dervishes of Turkey. In 2001 he was the first Muslim to deliver the prestigious Wit Lectures on spirituality at Harvard Divinity School. Kabir has worked closely with the interfaith and interspiritual movements, co-founding Spiritual Paths Foundation with Fr. Thomas Keating, who worked closely with founding The Interspiritual Network.