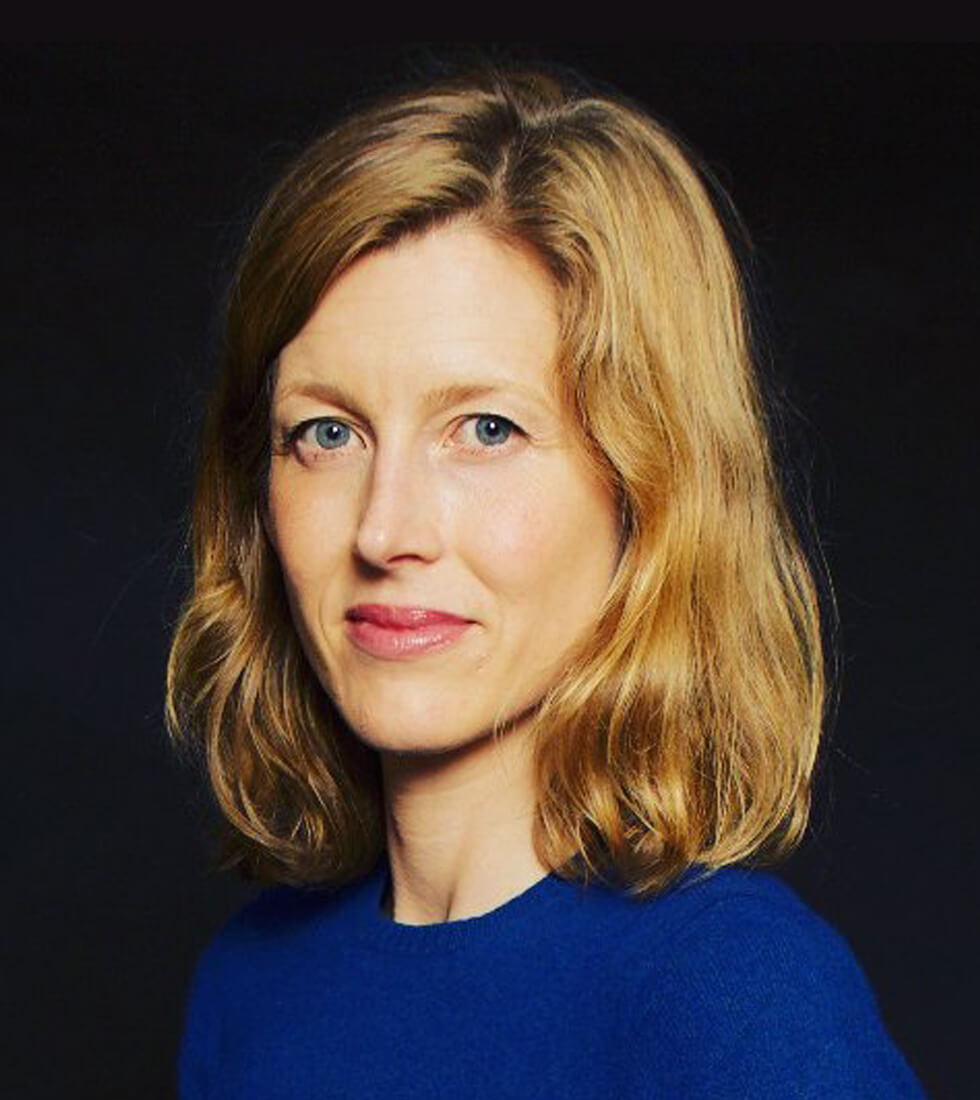 Karenna Gore is the founding Director of the Center for Earth Ethics at Union Theological Seminary. A groundbreaking center to bridge the study of spirituality and ecology to inspire activism against climate change, the Center for Earth Ethics seeks to cultivate the public consciousness needed to establish a new paradigm based on the sustained well-being of our planet and its people.

Before founding the Center for Earth Ethics, she was the director for Union Theological Seminary’s Union Forum. There, she oversaw and coordinated the work of the institutes, initiatives, and centers at Union, established a website for opinion pieces on the role of religion in public affairs, produced public programming, and served on the senior leadership team of UTS. In addition, she organized the Religions for the Earth conference, a gathering of over 200 religious and spiritual leaders from around the world to coincide with the United Nations Climate Summit and People’s Climate March in September 2014.

Karenna was also Director of Community Affairs for Association to Benefit Children, serving as a liaison between the association and its surrounding East Harlem community, facilitating communication about education, mental health, and family services. In addition, she helped with development efforts and advocacy, including serving as a spokesperson for issues such as treatment for homeless children with asthma and the need for early childhood education for low income families, and continues to serve on the board of advisors.

In addition to practicing law in the intellectual property litigation department of Simpson, Thacher &Bartlett, she has volunteered as a lawyer for Sanctuary for Families, working with victims of domestic violence and human trafficking and advocating for more compassionate public policies towards them.