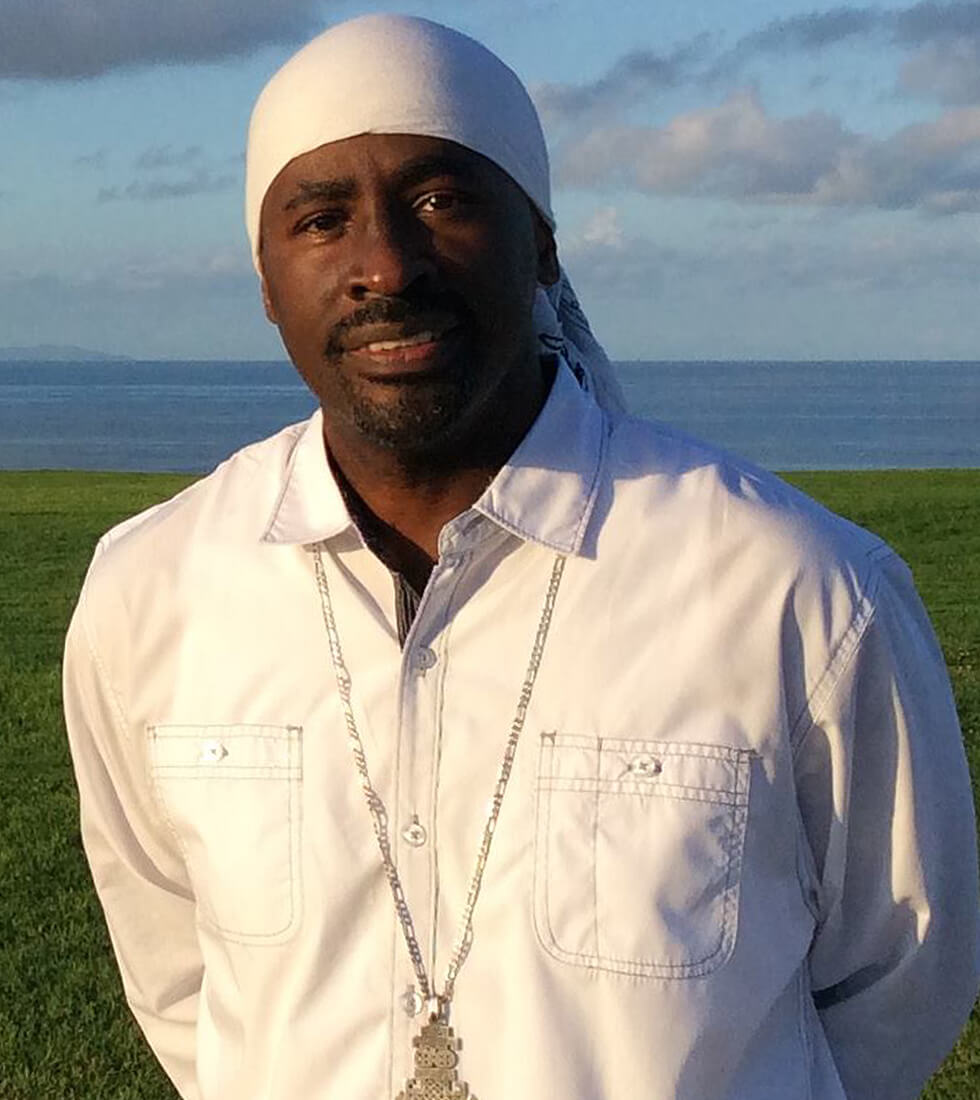 Minister Pato Banton is also a grammy nominated reggae legend that has recorded and toured the world with The English Beat, Steel Pulse, UB40 & STING! (just to name a few) . During the year 2000, while in the midst of a global trek for Peter Gabriel’s WOMAD organization, that combined huge festivals with outreach to poor and underprivileged communities, Pato learned that two of his sons had been shot in a drive-by shooting. He immediately put his career on hold and turned his sorrow into the impetus for community & educational initiatives that would consume the next six years of his life.

Pato created an organization called “Musical Connections” and in partnership the Community Safety Team, provided tuition and counseling for “at risk” young people in 16 different communities across his city of Birmingham, UK. This project was so successful that Pato was approached by the West Midlands Police Department to tackle the ongoing problem of gun crime in some of the poorest neighborhoods. Within a few years this partnership greatly reduced gun crime across the entire city and Pato was given a Lifetime Achievement Award by the BBC and entered into the British Music Hall of Fame during the same year.

Pato Banton’s four-decade public presence has increasingly transcended music to convey a positive & often spiritual message. Now based in Southern California, he continues to tour extensively while providing motivational speeches and fun performances at Schools for children and simultaneously serving as a Teacher, Counselor, Mentor & Minister to his Fans & Spiritual Family worldwide.