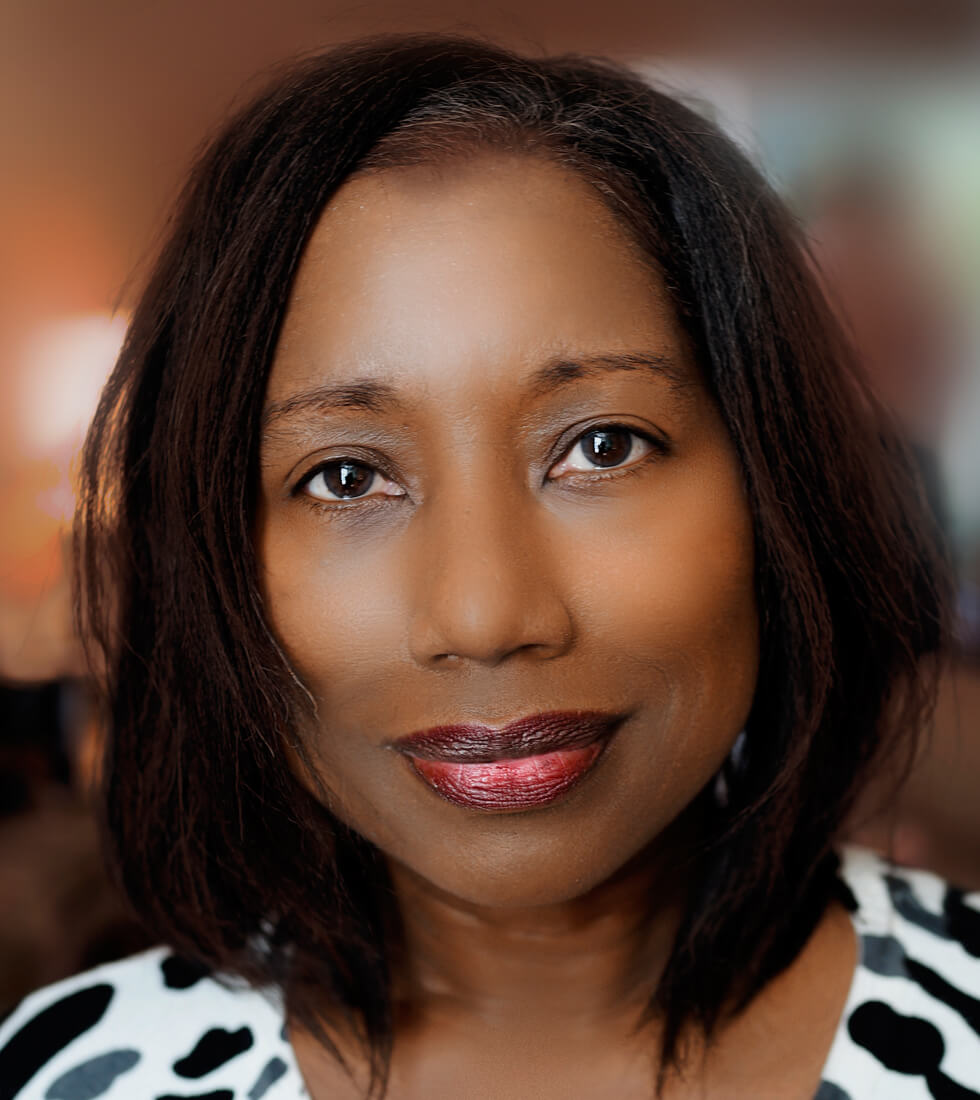 Her primary work is focused on climate change, the Planetary Commons, Culture of Peace initiatives and public policy affecting the wellness of people and planet. Linking local and global policy-making, she is Senior Advisor, Whole Earth Civics, Geoversiv Foundation. In her role as, UN Representative in New York and Geneva, Myra serves as the focal point on climate change for the Commons Cluster of NGOs.

She recently facilitated Oprah Winfrey’s Belief series initiative as an official program of the United Nations hosted by the President of the 70th General Assembly in October 2015.