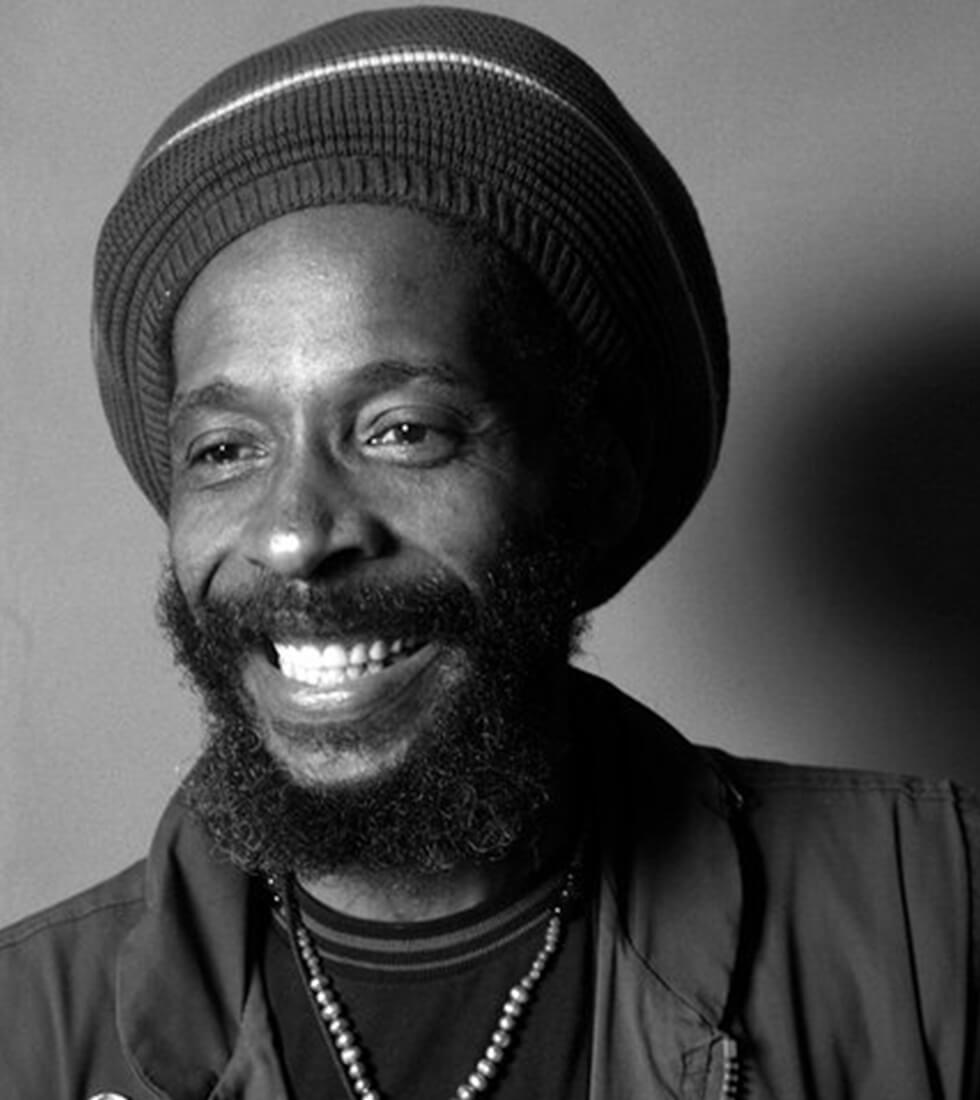 Legendary reggae musician, former bass player for the Easy Star All Stars and founder of the Until That Day movement. Renard Jude Shy, Sr., known by most as Ras I Ray, was born in New Orleans to a musical family. He rose to fame through the Easy Star All Stars who, in 2008, released an original EP entitled Until That Day, a song written by Ras I Ray. This song became an international hit, as well generating a viral international catch-phrase Until that Day.

Soon after, Ras I Ray dedicated his work entirely to the Until That Day mission. It is a global vision to spread through music, public speaking and other educational and artistic arenas worldwide, to remind humanity that by simply remembering what That Day means we are bringing That Day closer to becoming a reality.