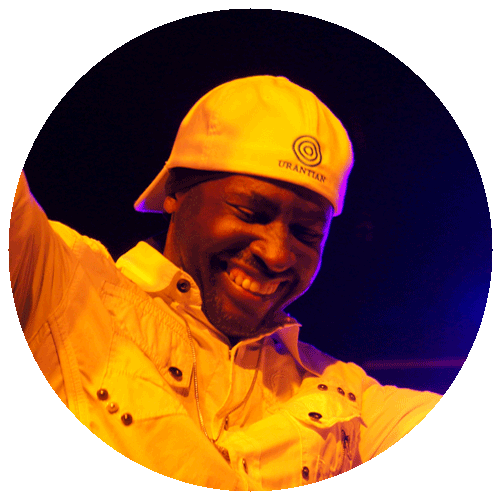 Minister Pato Banton is a Grammy Nominated, International Recording Artist and Reggae Legend, who has been entered into the Music Hall of Fame for his contribution to the British Music Industry; and who has been awarded with the prestigious BBC Lifetime Achievement Award for his commitment to serving the needs of underprivileged youth in his local community and reducing the level of gun crime across his entire city of Birmingham, England.

After many years of studying the “Religions of the World” Pato was introduced to The Urantia Book in 1990, and from that point forward has dedicated his entire life to spreading the teachings contained within this book which he believes is the Fifth Epochal Revelation to mankind. In the year 2006 Pato packed his bags and relocated to the USA to begin a New Era of Musical Ministry, performing weddings, baptisms, christenings, and prayer circles, while touring all 50 States and spreading the Good News through his Positive Reggae Music.

In 2010, and after 20 years of a mutually respectful friendship, Pato and Antoinette “Roots Dawtah” Hall (an accomplished musician and social activist in her own right) became a couple, and with a shared love and appreciation for The Urantia Book, they joined forces on a musical and spiritual mission to broaden the socialization of the Truth that had set them free. Their joint efforts have touched the lives of many people all over the world as they spread the teachings of The Urantia Book through their music, concerts, home and online study groups, social media sites, educational & music videos, and the lives they live! 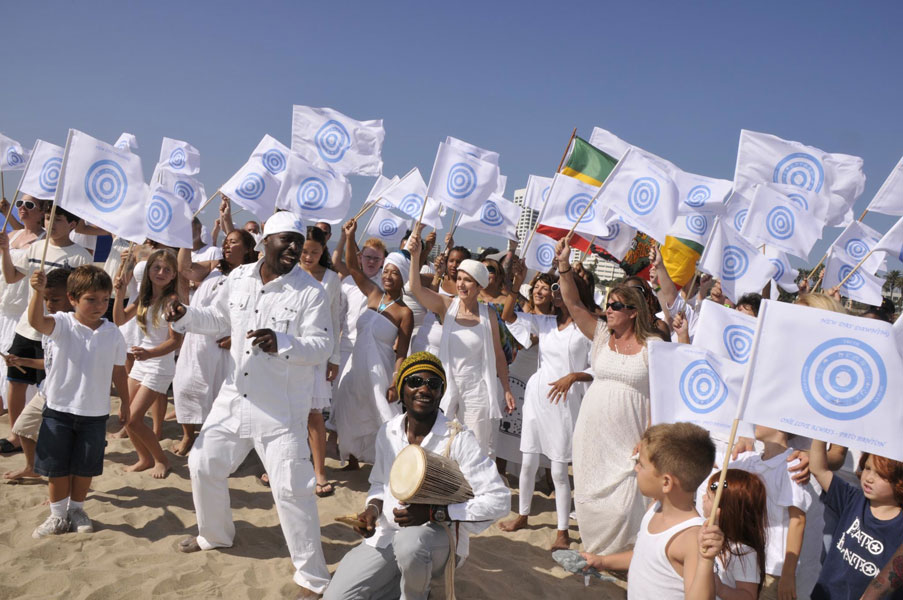 Find Pato’s latest articles, all in one place!