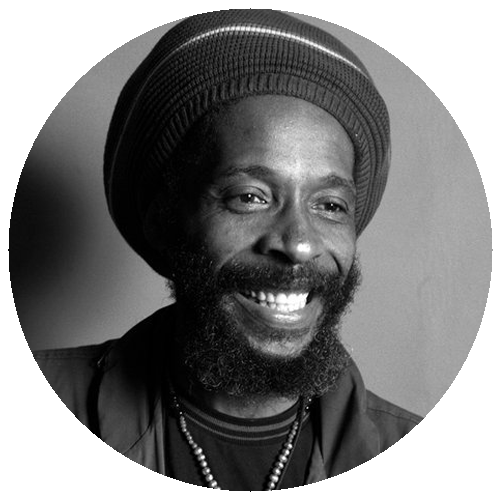 Organisational Affiliation(s):
Until That Day

Renard Jude Shy, Sr., known by most as “Ras I Ray”, was born January 11, 1962 in New Orleans, Louisiana into a family of musicians. “Moon”, as he was known during his younger days, played in in his first band with a group of school friends, which they insisted on being called SHY BAND. This was the first of many times being he would be thrust into the limelight.

After joining the U.S. Army in 1981, “Shytown”, as his nickname during that time, got his first real taste of reggae music. That marked the beginning of his journey as a Rastafarian – and the birth of “Ras I Ray”. He no longer considered himself a soldier in the U.S. Army, but a soldier in the Army of JAH.

Leaving the army in 1983, Ras I Ray returned to his native New Orleans holding down the bass for various local reggae bands. In 1987, he relocated to Atlanta which allowed him to connect with some of Jamaica’s top reggae acts. His reputation as one of the most sought after bassists was well established during this time.

In 1995 “Ras I Ray” made his way to the New York area and eventually became a member of the Easy Star All-Stars. With the release of “Dub Side of the Moon” in 2003, a reggae interpretation of Pink Floyd’s timeless classic, “Dark Side of the Moon”, the Easy Star All-Stars became one of reggae’s most popular groups. In a ten year span he toured with Easy Star to over 40 countries throughout Europe, South America, Africa, Asia and Australia. During his tenure with Easy Star, “Ras I Ray” became the focal point of one the most popular reggae collectives in the world.

In the year 2008, the All-Stars released their first all original EP entitled UNTIL THAT DAY, a song written and composed by “Ras I Ray”; and because the song, as well as the phrase had become so popular, in 2013 “Ras I Ray” left the Easy Star All-Stars to give his full attention to the UNTIL THAT DAY mission.

UNTIL THAT DAY is a global vision he attempts to spread through music, public speaking and other educational and artistic endeavours. His goal is to act as a “global prompt” to continually remind humanity that by simply remembering what THAT DAY means for everyone in the most positive sense, we are bringing THAT DAY closer to becoming a reality. “Ras I Ray” believes THAT DAY begins now and in every moment forward; he believes THAT DAY is within our reach; and UNTIL THAT DAY his mantra will be . . ..UNTIL THAT DAY!!! 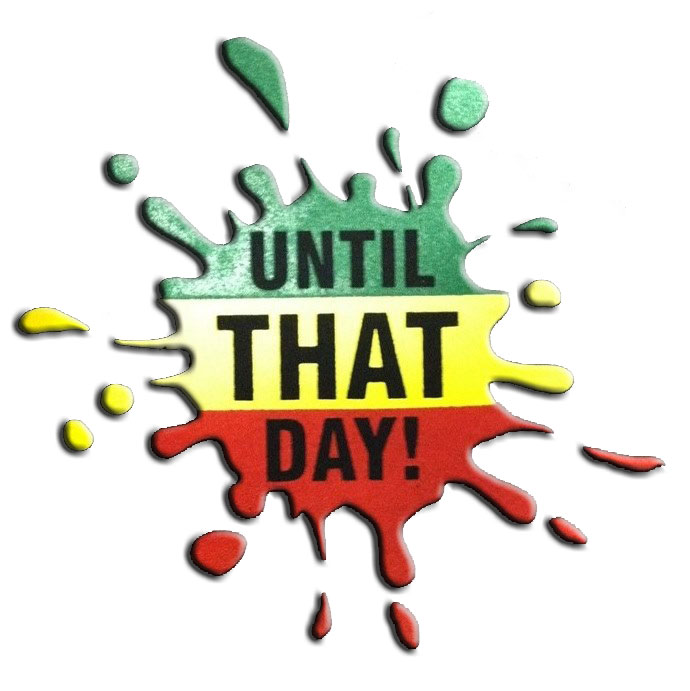 Find Ras I Ray’s latest articles, all in one place!